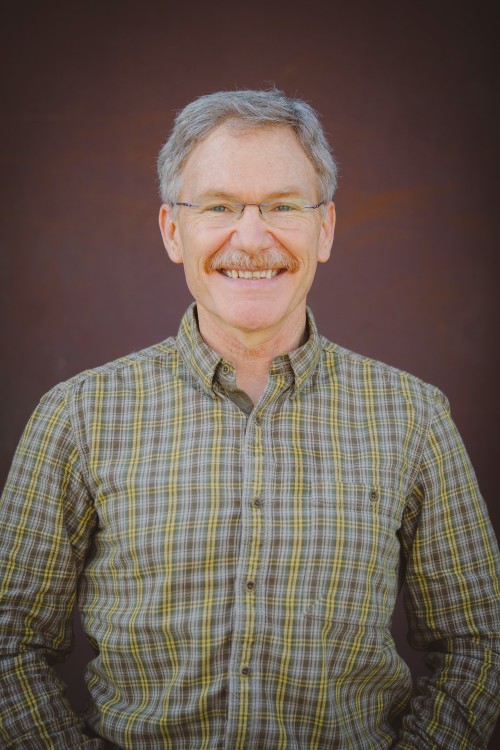 Rick was previously SVP Chemistry at Annexon Biosciences where he led the efforts on small molecule classical complement inhibitors that resulted in the nomination of ANX1502 as a development candidate. He has served as SVP, Research at Elan Pharmaceuticals and VP, Lead Generation at Plexxikon, and held positions of increasing responsibility at Genentech and Syntex. He has been responsible for efforts from target validation & screening to early development, has had discovery-to-clinic experience in several therapeutic areas, including neurodegenerative & metabolic diseases and oncology. He has led efforts at the forefront of fragment-based drug discovery and is a co-inventor of the first drug derived from these approaches (vemurafenib; approved in 2011 for the treatment of metastatic melanoma). He has co-authored over 45 papers, been recognized as a co-inventor on 45 issued US patents and made direct contributions to seven molecules that have reached various stages of clinical development (two that have received marketing approval). He received a B.S. in Chemistry from the University of California, Berkeley and a Ph.D. in Organic Chemistry from Yale University.