The last decade has seen profound advances in technologies to understand and engineer biology. Yet, there has been a simultaneous retreat in industry from many diseases that cause our greatest societal burdens, ranging from obesity and psychiatric disorders, to neurodegeneration and cardiovascular diseases. Why in an era of massive technological change, large pools of capital, and plenty of appetite for risky, bold new ventures, are new ideas so hard to come by in crucial areas of unmet clinical need?

This retreat is not unwarranted. Over the past 40 years, the emergence of biotechnology has led to a relentless focus on increasing the specificity of drugs against singular targets or genes. Structure-based drug design, antibodies, ASOs, RNA therapeutics, gene therapy, CRISPR and other advances are all products of this secular trend. While this has been an effective approach in rare diseases, it has largely led to limited clinical benefit or outright failure in common diseases. Finding new targets for treating complex diseases is becoming increasingly difficult, and many worry that effective targets might not exist at all.

At Octant, we believe the future of treating complex disease will require rational approaches to understand and engineer polypharmacology – drugs that simultaneously alter the activity of multiple drug targets and pathways. Multi-targeted drugs can solve some of the most vexing problems in drug discovery today, such as on-target toxicity, cell-type specificity, avoiding off-target effects, and widening therapeutic windows. We have been building a platform that combines large-scale synthetic biology in human cell lines, high throughput chemical synthesis and screening, informatics and machine learning – all in an effort to understand and engineer polypharmacology at unprecedented scales.

Unlike rare diseases, where the impact of focusing on single target discovery and drug precision has been profound, complex diseases require a fundamentally different approach. Rare diseases are usually caused by single large-effect mutations; by contrast, complex diseases involve hundreds to thousands of small-effect genetic variations that collectively nudge a cell type or process into pathology. The best drugs in complex diseases usually target central signaling proteins that control the coordinated actions of hundreds of genes and resultant cellular behaviors. For example, the largest such signaling protein class, the G protein-coupled receptors (GPCRs), are the ultimate target of one-third of FDA-approved drugs, half of all prescriptions, and are how most foods, natural products, and illicit drugs exert their effects on human physiology. But many drugs that target GPCRs were discovered through the observation and modification of fairly simple molecules on human phenotypes rather than targeted design. Such molecules tend to be very ‘dirty,’ sometimes activating dozens of targets and multiple pathways in each target. Efforts over the last 30 years to make these types of drugs more specific have largely failed due to on-target toxicity or lack of efficacy. Biology and experience are proving that this relentless focus on single targets is a depreciating strategy; advancement requires embracing the complexity of biology and making use of the new technologies available today.

Octant is a fundamental bet that recent technological shifts in biology can be mobilized to make step changes in the treatment of complex disease. Since 2007, the price of sequencing DNA has dropped ~100,000-fold. There has been similar progress in gene synthesis and engineering, as well as the computational techniques required to understand the resulting huge datasets. This confluence of rapid progress enables a single person to conduct biological experiments at scales recently impossible at even the world’s largest academic and industrial laboratories. The Octant platform uses these technologies at unprecedented scale to systematically map how chemicals interact with drug targets and the major pathways that control cellular physiology.

We design and build hundreds to thousands of genetic programs at a time, and engineer them into human cell lines. Each engineered line is designed to test a particular drug target, which if activated, turns on the expression of an engineered genetic barcode. The cell lines are mixed together, drugged, and all the barcodes are measured at once using next-generation RNA sequencing. In each platform run, we use high-throughput chemical synthesis and screening to test thousands of drugs against these libraries per run, and we have built experimental and computational pipelines to generate and analyze these datasets routinely. While we have begun with GPCRs, we will ultimately map each of the ~20,000 human genes that is relevant as a drug target.

We use the power of this platform to answer two questions. First, what are the subtle combinations of receptors and pathways that, when drugged, are able to treat disease safely and effectively? Second, how do we rationally engineer new drugs that are programmed to modulate these complex multi-target profiles?

Improving the treatment of complex disease will be a long and inspiring journey that will require a different type of biotech company. We have built an incredible team of ante-disciplinary scientists and technologists who natively operate between these new experimental and computational technologies. As we grow, we will be adding and partnering with many more, from disease biologists to computer scientists, automation engineers to synthetic chemists, and drug hunters to industry veterans. And we can’t do it alone. We are committed to demonstrating the potential for greater collaboration across the scientific community. For example, over the past year, we have shared hybrid methodologies that help labs in synthetic biology with cloning efforts, and more recently we repurposed part of our high-throughput RNA barcode detection program to help scale testing for COVID-19.

We are proud to have Andreessen Horowitz lead our Series A, and are especially excited to add Jorge Conde to our Board of Directors and Vijay Pande to our Scientific Advisory Board. They have been incredibly supportive of Octant’s vision. Also, 8VC, Allen & Co, and 50 Years joined our seed investors Nanodimension, Ulu Ventures, Refactor Capital, SV Angel, and Lux Capital investing in this round, in addition to a large group of accomplished entrepreneurs, executives, and scientists who invested personally. If you are passionate about crossing boundaries to help solve one of society’s most pressing problems, please reach out to us here. 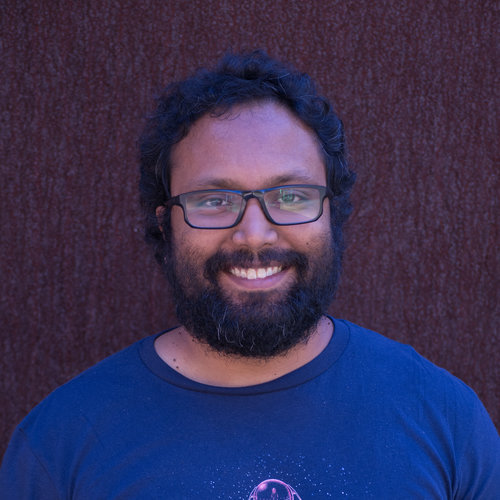 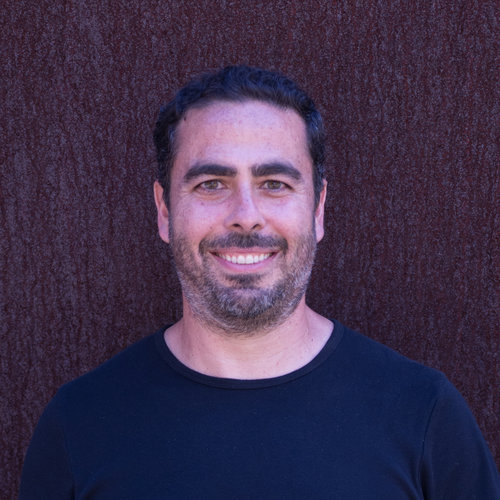