At Octant, we’re busy creating a company for and by Octonauts. This has included pursuing Diversity, Equity, and Inclusion (DEI) initiatives with the hope of enacting meaningful change at Octant and beyond. Our most notable DEI initiative is our Gender Equity Mentorship and Sponsorship program (GEMS). GEMS was founded when a group of Octonauts grappled with the fact that women are still vastly underrepresented in STEM careers, despite comprising over half of earned biology doctorates. The team wanted a space to discuss systemic issues that preclude women and other gender minorities from careers in science, startups, and leadership positions. Moreover, they sought ways for Octant to tackle these issues head-on.

Thus, GEMS was born in January 2021 with two primary goals: [1] to foster the empowerment and advancement of historically underrepresented genders in STEM (including cis women, trans women, trans men, non-binary people, and genders that are otherwise underrepresented) through peer support and advocacy and [2] to educate and promote allyship for individuals that want to learn how to support, mentor, and sponsor people of underrepresented genders in STEM. Since the inception of GEMS, we’ve had monthly lunches to discuss the recruitment and empowerment of people from historically underrepresented demographics in science, emphasizing the start-up/biotech world. We’ve discussed topics such as unconscious bias, intersectionality, allyship, and gendered communication to create a more conscious workplace. We have also invited quarterly seminar speakers from underrepresented backgrounds to learn about their unique perspectives and career paths in the start-up/ biotech/ tech world. We’re trying through these efforts to give Octonauts a chance to connect with leaders in industry while better preparing ourselves to tackle DEI issues as we progress in our careers.

In addition to meaningful conversations, GEMS also takes action. For example, some of our immediate community plans include outreach events for Under-Represented Genders (URG) high school students, tapping into more diverse recruiting pipelines, and organizing volunteering events at organizations that serve URGs. Octant Research Associate, Dora Barbosa, is a huge advocate of our GEMS program. She explains, “It is impossible to create equitable environments without action. I love the GEMS program because it brings issues that underrepresented scientists, like myself, face to the forefront. Octant values diversity, equity, and inclusion, and it shows it with systemic changes.” Most recently, to celebrate Women’s history month, GEMS hosted some remarkable women in science (Jenn Fredlund– Automation lead at Octant, Diane Dickel– DMS Tech Lead at Octant, and Prachee Avasthi– Cofounder of Arcadia Biosciences) to discuss their careers, how they’ve navigated prejudice, and what they think the science community can do to advance gender equity. To engage the community in this event, we also live-streamed it and invited students to join virtually.

Ultimately, GEMS is a program by Octonauts for Octonauts, so we are constantly looking to fit the most pressing needs of our community. It is so rewarding to be part of a program that brings Octonauts together to make the changes we want to see within the science community. 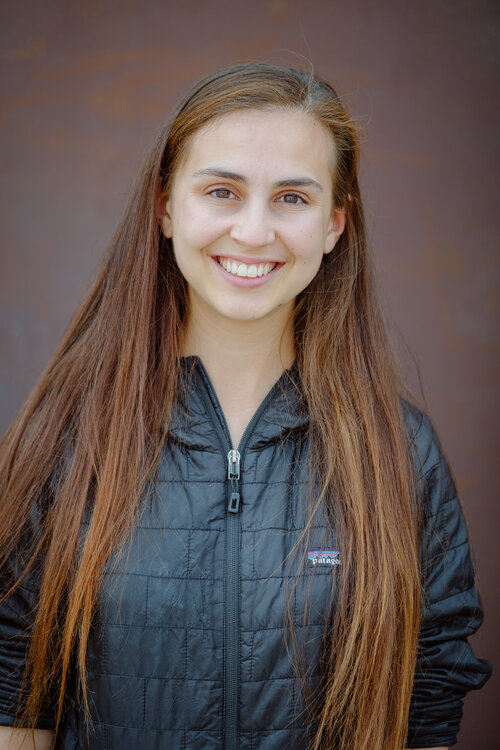