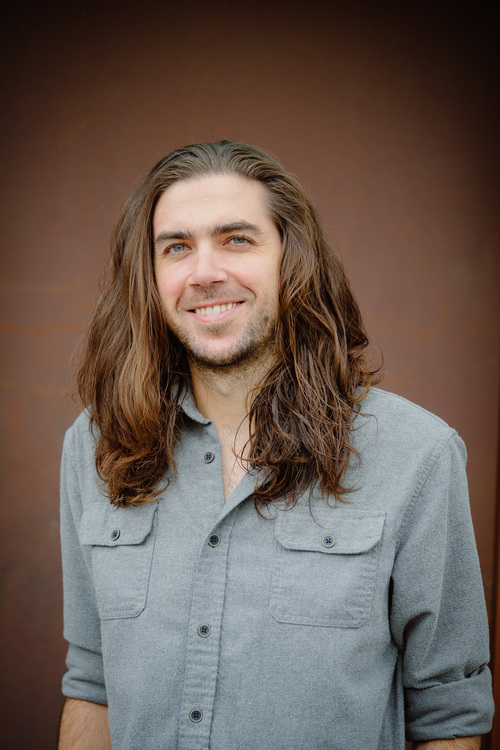 Conor is a protein biochemist and molecular biologist by training. He is currently employing Octant's multiplex capabilities toward the optimizing and scaling of our Deep Mutational Scanning (DMS) approach, with the goal of harnessing this technology as a tool for rational genetics- and structure-driven drug design.

Conor received his PhD from the University of California, San Francisco in the lab of Adam Frost. There he worked on the biochemical and structural determinants of Ribosome-associated Quality Control (RQC). Prior to this he did his undergraduate work at UC Berkeley, where he worked under Liam Holt studying the evolutionary plasticity of kinase specificity and poly-glutamine repeat expansions in yeast. Before graduate school Conor also spent some time at the University of Copenhagen in Rune Linding's lab studying the proteomic effects of cancer therapies. Conor thrives working at the intersection of many disciplines and is fascinated with how biology emerged in the universe. He believes mechanistic dissection of molecules in the context of mutational plasticity can help tackle some of the most complex problems in biology and disease.