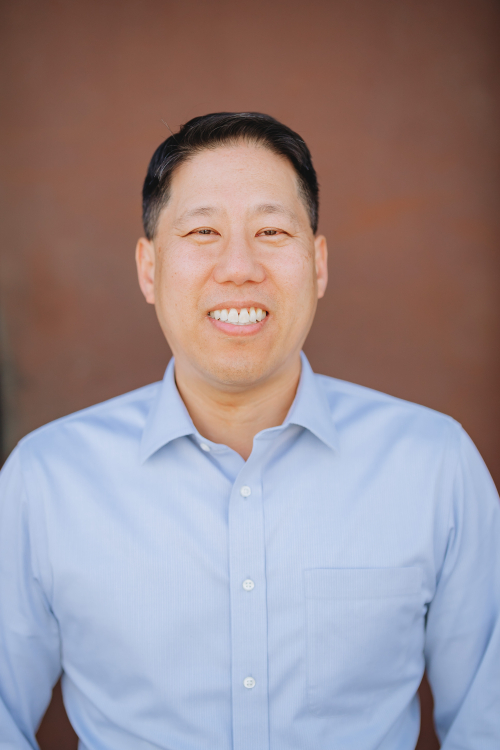 Dan is a veteran in the biotech industry and has worked for companies ranging in size from tiny startup to big pharma.  Prior to joining Octant, he was CFO at Kriya Therapeutics where he started and built the finance and HR organizations.  Before that, Dan served as VP Finance at Portola Pharmaceuticals and was an instrumental member of the leadership team that transformed the company from a private, development stage, US company to a public, commercial stage company which launched two products in the US and expanded into Europe.  He has also worked at Johnson & Johnson and Gilead Sciences, holding positions of increasing responsibility.  Dan started his career as a Research Associate at SyStemix, Inc. where he realized that though he loved science, he was not a scientist, and so transitioned to a career in Finance.

When not at Octant, Dan enjoys spending time with family, traveling the world, and exploring museums floor by floor and exhibit by exhibit.