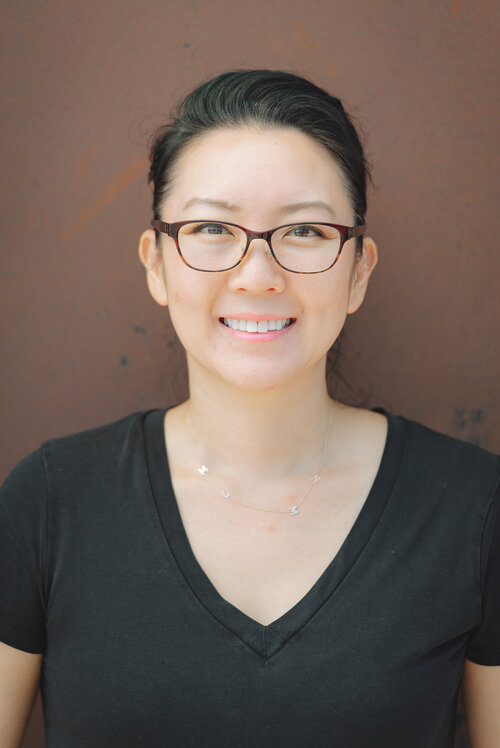 Janet is an Executive Assistant (EA). Prior to Octant, she was an EA at Dropbox for 7 years supporting over 40+ managers, VPs, and C-level executives, including the CEO & COO, during this time. She also has extensive experience in hospitality and restaurant management, as well as event planning, dating as far back as 2002.

Janet is originally from Los Angeles. She enjoys crossing things off a to-do list, making things look pretty, and catching Pokémon (on Pokémon Go) with her two kids.