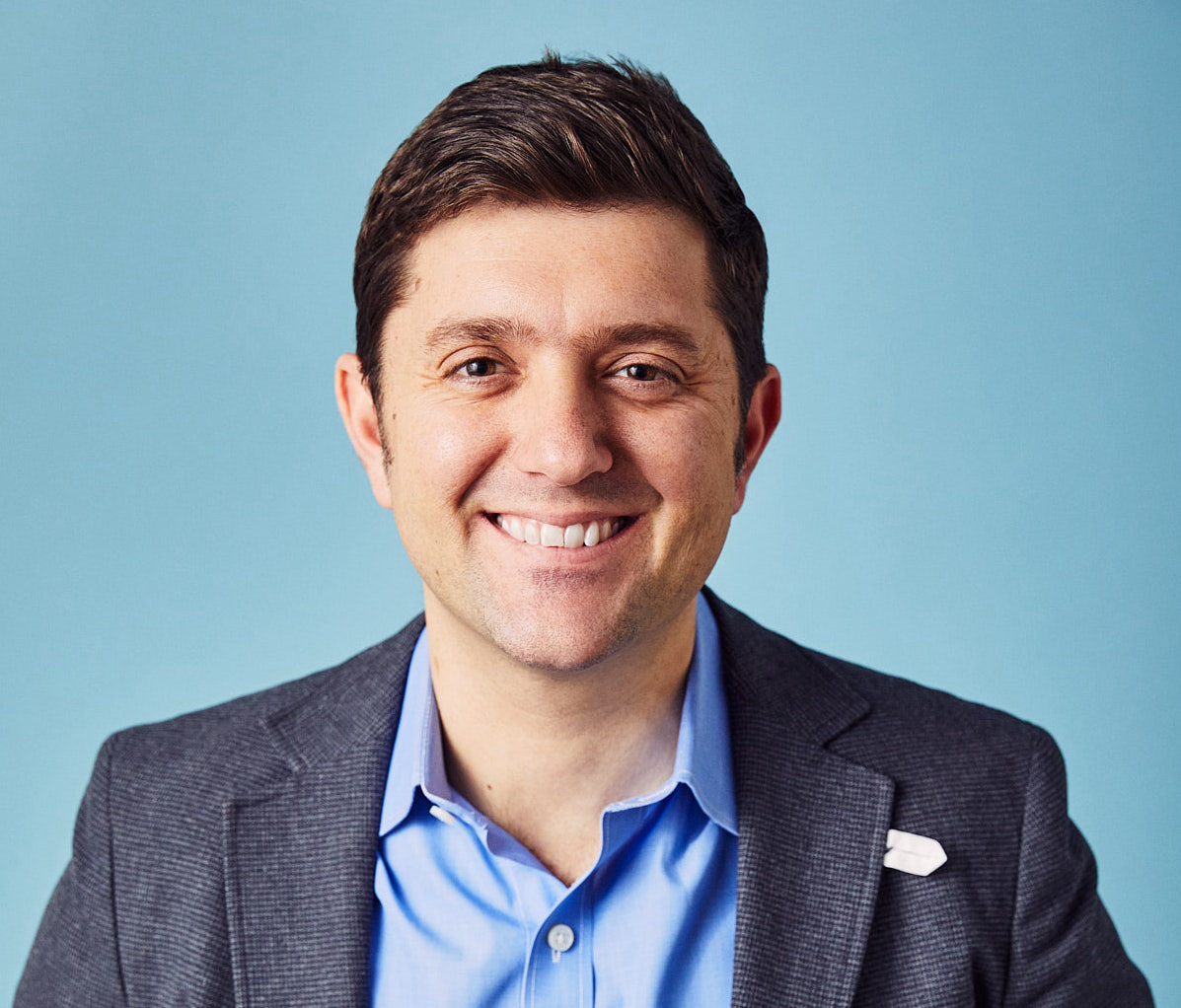 Dr. Jason Kelly is the co-founder and CEO of Ginkgo Bioworks, the leading horizontal platform for cell programming. Headquartered in Boston, Ginkgo is a synthetic biology company that enables customers across industries to program cells as easily as we can program computers. Ginkgo supports the development of applications ranging from vaccine manufacturing and new pharmaceutical modalities to fragrances, sustainable dyes, and biosynthetic cannabinoids, as well as pandemic response and biosecurity tools including K12 pooled testing for COVID-19. Ginkgo is listed on the New York Stock Exchange under the ticker $DNA. Prior to Ginkgo, Jason received B.S. degrees in Chemical Engineering and Biology and a PhD in Biological Engineering all from MIT.