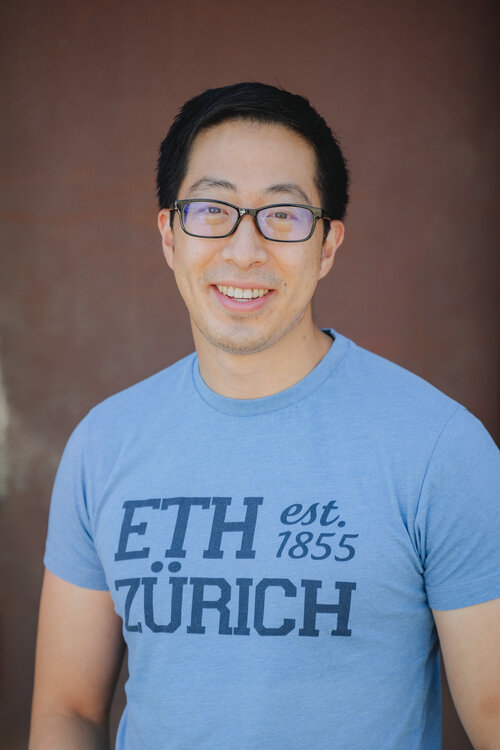 Jeff has a background in biophysics and cell biology and has worked in areas related to microscopy and sequencing. At Octant he’s helping to further push the performance and scale of the company’s core platform technology. Jeff received his PhD from the University of California, Berkeley where he studied nucleocytoplasmic transport and then investigated how yeast respond to nutrient deprivation during a postdoc at the ETH Zurich in Switzerland.

Prior to joining Octant, he was a scientist at Zymergen.

Besides tackling exciting problems in biology, Jeff enjoys hiking and playing ultimate frisbee, and he’s also an instructor at the Berkeley Kendo Club.