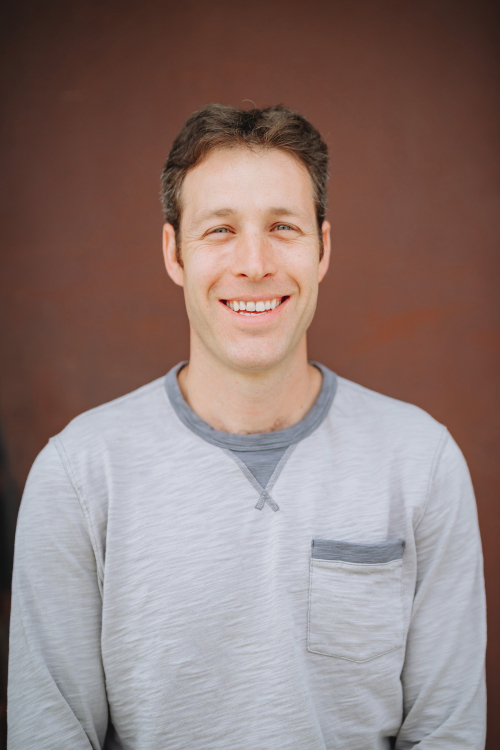 Josh is an engineer passionate about working at the intersection of biology, statistics, and computation. He was previously the Head of Bioinformatics at Invitae, where he built and supported a team responsible for delivering methods and software for the genomic analysis of millions of patients per year. He has led technical efforts ranging from the design and validation of novel statistical techniques to architecting enterprise software systems.

Josh received his PhD in Computer Science at UC Berkeley in Yun Song's group, where he worked on computationally tractable approaches to incorporating recombination in population genetic models. He received a BS in Physics and Computer Science at the University of Illinois.

Outside of work, Josh enjoys riding vintage bicycles, minimalist running, rock climbing, and cooking for his wife and two sons.