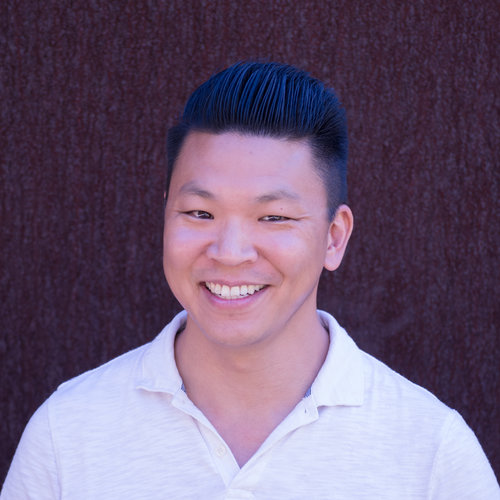 Leon is a molecular geneticist. He builds platforms to engineer biology and designs the sensors that read out the cellular response to the chemical world.

Leon did his post doctoral work in Karsten Weis's lab at UC Berkeley where he developed tools to measure the dynamics of the transcriptome and applied these tools to uncover the relationship between how proteins are made and how long the transcriptome persists in the cell. Prior to this, he did his doctoral work in Angelika Amon's lab at MIT where he elucidated how cells translate spatial information into chemical signals in the context of mitotic checkpoints. It was also at MIT where in Drew Endy's lab Leon helped to construct the first designed synthetic genome and organism.