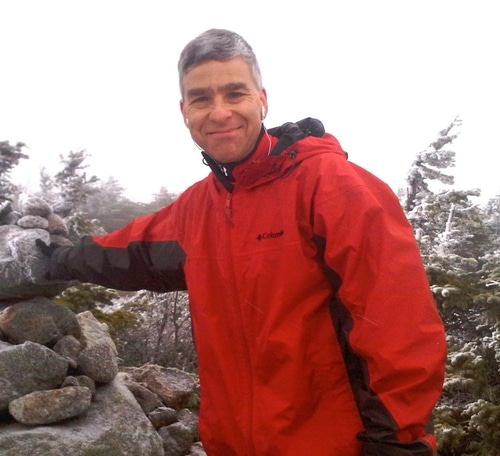 Mark Murcko was an early leader in structure-based drug design and has directly contributed to nine marketed drugs spanning HIV, HCV, cystic fibrosis, and glaucoma. He is a Founder, Board member, and was the interim CSO at Relay Therapeutics. More recently he was the founding CSO and remains a board member and advisor to Dewpoint Therapeutics.  In addition, Mark is a senior lecturer in the Department of Biological Engineering at MIT, and has served on numerous scientific advisory boards and corporate boards of directors for a diverse range of organizations.  Mark was chief technology officer and chair of the SAB of Vertex Pharmaceuticals and was responsible for the identification, validation and implementation of disruptive technologies across R&D. Mark is a co-inventor of the HCV protease inhibitor Incivek (telaprevir), as well as Agenerase (amprenavir) and Lexiva (fosamprenavir), Vertex’s two marketed drugs for the treatment of HIV. In addition, he guided the early efforts of Vertex’s cystic fibrosis program that has produced four marketed drugs.

Prior to Vertex, Mark worked at Merck Sharpe & Dohme, where he helped discover multiple clinical candidates, including Dorzolamide, a carbonic anhydrase inhibitor for the treatment of glaucoma which was commercialized in two approved drugs, Trusopt and Cosopt.  Trusopt was the first medicine in history to come from a structure-based drug design program.  He is a member of the Board of Trustees of the GRC and the Board of Advisors of the Boston Museum of Science.  He is a co-inventor on more than 50 issued patents and has co-authored more than 85 scientific articles. Mark holds a Ph.D. in organic chemistry from Yale University.