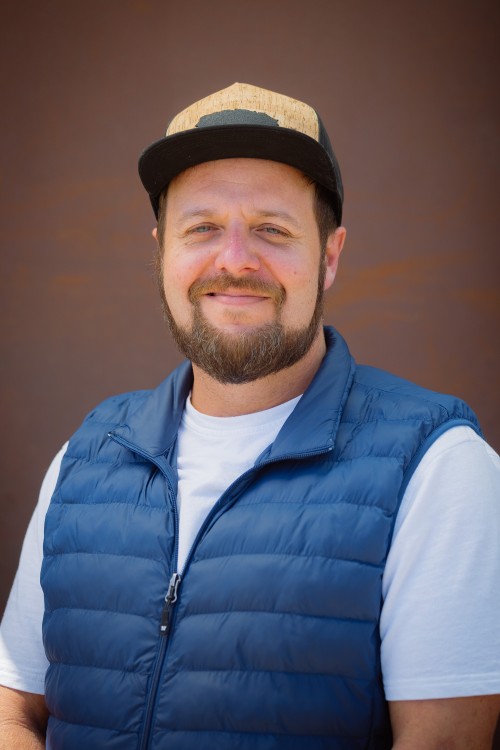 Michael previously worked as a microbiologist in R&D for Roche Molecular Systems for 12 years. He worked on various assays, including the Cobas MPX & DPX system, as well as the HPV genotype test for women. He received a B.A. in Microbiology, with a minor in chemistry, at the University of Florida. Michael took a break from science to start his own food truck/catering business known as the GrilledCheezGuy in the Bay Area. His business lasted for 10 years and had two store locations & a brand that even made it on television! Now Michael has become a member of the Octant Operations team. Outside of the lab, Michael enjoys camping, fishing, being a foodie, and traveling the world.