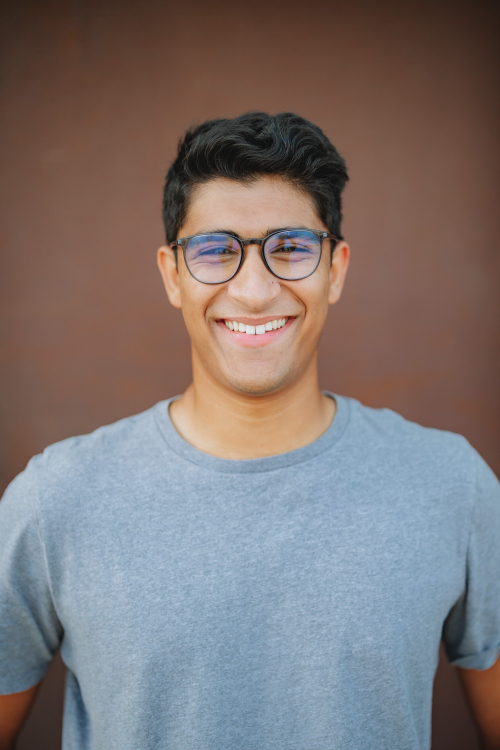 Nabil is an apprentice on the compute team. He received his B.S in Bioinformatics from UC Santa Cruz. During his time there he was a part of the schools iGEM team and helped create a programmatic gene editing solution to combat Shiga toxin-producing E. coli without the need for antibiotics. Additionally he was a part of the Treehouse Childhood Cancer Institute where he helped maintain pipelines used in analyzing bulk cancer gene expression data.

Outside of work, he enjoys wrenching on his bike, hiking, and anything else that gets him outside in nature.