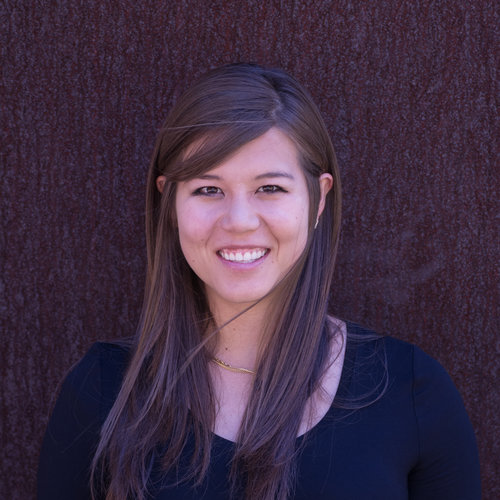 Naomi received her PhD from the University of California, San Diego under Roy Wollman quantifying how cells communicate with one another to determine their position in relation to a wound. She's passionate about bringing science to the public through effective scientific communication and meaningful technological advances.

Outside of work you'll find Naomi spending time with her family and two dogs, hiking, running, and playing the piano.